What To Eat When You Are Experiencing Stomach Pain 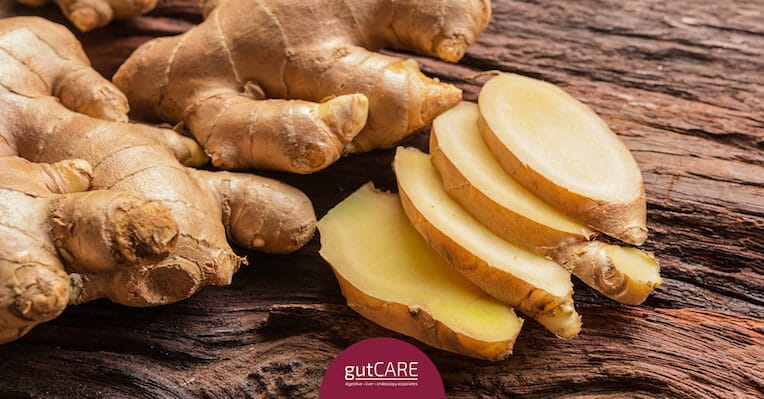 There are few things more annoying than getting an upset stomach, even worse if it is accompanied by vomiting or constipation symptoms. When you are stuck with stomach pain or bloated stomach symptoms, the most important thing is to focus on your recovery, so that you can resume your daily activities.

To that end, controlling your diet can be of help. By eating appropriate foods, you can give your digestive system a chance to recover, or even soothe some of the unpleasant symptoms. As such, you need to be smart about your food choices in the face of stomach pain. Here are some foods that you can consider eating when dealing with stomach pain symptoms.

As with most conditions causing gastrointestinal distress, a bland diet can help to smoothen recovery from stomach pain. This diet is also sometimes referred to as the BRAT diet, which stands for bananas, rice, apples, and toast.

As these examples suggest, the diet generally consists of foods that are soft, low in dietary fibre, and usually cooked. These include low-fibre fruits, processed grains, lean poultry, seafood, and eggs. These foods are easy to digest and minimise irritation to the digestive tissues.

In contrast, fried and fatty foods are generally avoided, as these can be harder to digest and can irritate your gut. Food that can cause gas, such as broccoli, beans, and chicken skin, should also be avoided to prevent bloated stomach symptoms.

Several spices may be able to relieve or reduce stomach pain symptoms. One of the most popular ones, especially in Singapore, is ginger. Ginger has been shown to aid in treating nausea and vomiting, among other gastrointestinal symptoms.

Some studies have shown that pregnant women who took 1g of ginger daily saw a significant reduction in nausea and vomiting. It has also been shown to relieve these symptoms in individuals that underwent chemotherapy or surgery.

Other spices and herbs have been suggested to aid in reducing stomach pain as well. For example, some studies suggest that chamomile supplements could reduce intestinal spasms. It has also been shown to reduce vomiting after chemotherapy treatments. Similarly, peppermint oil has been shown to reduce stomach pain, gas, and diarrhoea in adults with irritable bowel syndrome.

While the studies on these herbs are limited, the herbs are generally safe for consumption in appropriate amounts. As with all supplements, do observe the recommended contraindications and dosage before consuming them.

At times, stomach discomfort can be caused by an imbalance of the bacteria in your gut, a condition known as dysbiosis. Eating foods that are rich in probiotics, which are bacteria that are beneficial to the health of your gut, can help to correct dysbiosis. This may relieve symptoms of bloating, diarrhoea, or irregular bowel movements.

One of the most well-known of these foods is yoghurt. Yoghurt often contains live bacterial cultures that are good for the gut. Studies have shown that eating it can reduce diarrhoea and constipation symptoms. Fermented milk beverages like Yakult, Vitagen, and kefir are also convenient sources of such probiotics.

There are several other foods that contain probiotics, such as kimchi, natto, miso, sauerkraut, and kombucha. While the evidence supporting the benefits of these foods on the gut is less robust, it is widely accepted that they are healthy in moderation.

Being stuck with stomach pain may be an unpleasant experience, but you can support your gut on its road to recovery with smart dietary choices. That being said, additional treatment may be necessary if your stomach pain is severe, or lasts for an extended period. In such cases, it would be best to consult a doctor or gastroenterology specialist for professional medical advice.