What Causes Changes In Stool Colour, And What Does It Mean? 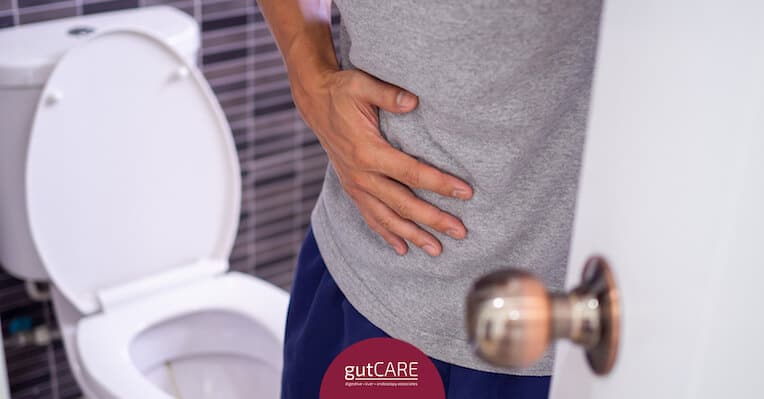 Stools are a normal part of the digestive process, and it consists of waste products that are being removed from the body. On some days, you may notice a change in the colour or texture of your stools. But what does this mean?

Different coloured stools can mean many different things, mostly affected by what you have eaten. These variations are usually harmless and considered normal. After all, we don’t eat the same thing every day.

But sometimes, a change in colour can be a sign of a health issue. In rare cases, it could also mean a serious issue with your digestive system. Read on to find out what the colour of your stools may be revealing about your digestive health!

The natural colour of stool is brown, due to a substance called bilirubin which is present in bile. As bile passes through the intestines and gets broken down by enzymes, the colour changes from a light yellow-brown to dark brown colour. If your stools are any shade of light to dark brown, you have no reason to worry!

However, having loose, green stools could mean that food may be moving through the large intestine too quickly, giving greenish bile insufficient time to be broken down. If this happens chronically, it may lead to malabsorption and malnutrition. It could also indicate an underlying problem in the intestine.

Yellow stools are normal for many people, especially for babies. But if the yellow or pale stools are accompanied with a bad smell, look greasy, and they float on water, it could be a sign that the stools contain too much fat. This may be the result of diseases of the pancreas that reduce delivery of fat-digesting enzymes to the intestines. Some pancreatic disorders that lead to yellow stools include pancreatitis,  pancreatic cancer, and cystic fibrosis. If the colour persists, visit a doctor to get it checked out.

Bright red or maroon-coloured stools can be the result of consuming scarlet-coloured foods such as beetroot or dragon fruit. But occasionally, it could be a sign of bleeding. This happens when blood gets mixed with or covers the stools as it passes through the large intestine or rectum. Some of the possible causes are haemorrhoids, colon polyps, or colon cancer. If you realise the red stools are probably not caused by your diet, visit a doctor immediately.

Black stools can occur when you eat something very dark coloured or take a supplement that causes it. Foods and supplements that cause black stools include blueberries, black liquorice, or iron supplements.

However, black stools can be a sign of a more serious problem. It could result from bleeding in the upper part of the digestive tract which can be caused by stomach ulcers, noncancerous tumours, or cancer. It is best to get checked and talk to a doctor if you notice dark-coloured stools that are not caused by food.

Whitish, pale, or clay-coloured stools could be a result of causes ranging from certain medications you have taken, to certain nutritional deficiencies. If you’ve recently had a barium test, you may also pass out chalky looking stools.

However, if the clay-coloured stools are accompanied by jaundice, a liver or bile problem is usually suspected, which could be bile duct obstruction, hepatitis, or liver cirrhosis.

Often, day-to-day variations the appearance of your stools is normal and isn’t something to worry about. Your diet plays an important part! However, if any changes persist without any known cause – like foods in your diet, then you shouldn’t hesitate to head down to your doctor for an examination.