Hemorrhoid-Like Symptoms: Here's What Else It Could Be 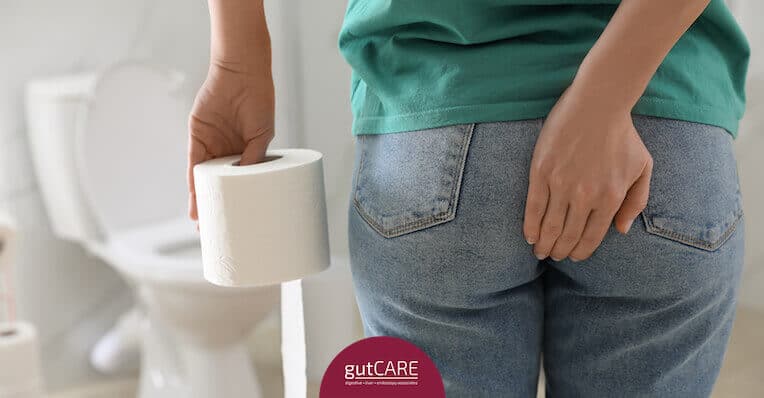 If the pain comes from hemorrhoids, there is usually nothing much to worry about. Hemorrhoids, also known as piles, are swollen veins either in the rectum or around the walls of the anus. More often than not, they subside by themselves with home care. Only in some rare cases does a case of hemorrhoids become severe or have complications.

Hemorrhoid-like symptoms alone may make it difficult to pinpoint the exact cause, but you can narrow down your condition by also assessing other accompanying symptoms and your risk factors for certain diseases.

When should you visit the doctor?