What Is Colorectal Cancer? Here Are 8 Facts You Should Know 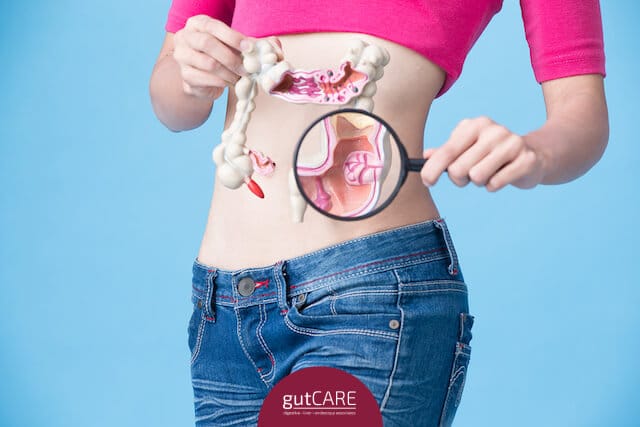 Many people have heard of colorectal cancer, but not many are clear about what it is. So, here are 8 facts about colorectal cancer that will give you a quick overview of the condition, its occurrence, and prognosis.

1. Colorectal cancer is on the rise in young people

Commonly thought of as a cancer for the aged, colorectal cancer can in fact inflict persons of any age. Recently, doctors and medical researchers have noticed a trend of rising colorectal cancer diagnoses in younger individuals.

2. Colorectal cancer is the most common cancer in Singapore

3. Survival rates for colorectal cancer have been increasing

Despite the high incidence rate of rectal and colon cancer in Singapore, there is a relatively low mortality rate arising from it. This is thanks to more advanced treatment methods that make the prognosis for colorectal cancer quite favourable.

Rising awareness and more people going for screenings also help to detect the cancer earlier, increasing the likelihood of cure and survival. About 75% of colorectal cancer patients in Singapore are diagnosed at Stage I, II, or III, before the cancer cells have spread to distant organs.

More than half of those diagnosed with colorectal cancer exhibit no symptoms, especially if the cancer is in its early stages. This highlights the crucial nature of screenings in detecting the cancer early.

In patients where symptoms are present, they typically have to do with the bowel, for instance, diarrhoea, constipation, the feeling of incomplete bowel movement, bloody stools, recurring abdominal pain, bloated stomach, or rapid, unexplained weight loss.

A widely reported risk for colorectal cancer is diet. Alcohol consumption and obesity are contributors to the risk of developing colorectal cancer, as they are for a number of other health issues.

In particular, processed meat seems to be a big culprit. A World Health Organisation group’s meta-analysis of over 800 studies found that every 50g of processed meat consumed daily increases one’s risk of getting colorectal cancer by as much as 18%.

6. Family history can put one at higher risk

Inherited conditions like familial adenomatous polyposis and Lynch Syndrome makes one more prone to developing colorectal cancer. Even without these conditions, a family history of colorectal cancer also puts one at higher risk for the disease due to the increased likelihood of common environments and lifestyles.

Other risk factors include a personal history of colorectal cancer, or pre-existing conditions like inflammatory bowel disease.

7. Not all colon polyps are dangerous

Colorectal cancer tumours form from growths in the large intestine called polyps. However, not all polyps are cancerous. In fact, polyps are pretty common, with 25% of people getting at least one polyp by the time they reach 50 years of age.

A polyp with a length of 1cm has an estimated 17% chance of developing into a malignant tumour in 10 years. For this reason, doctors still usually recommend that polyps be removed even if they are deemed non-cancerous.

8. Colonoscopy is one of the best screening methods

The best guard against colorectal cancer is timely screenings. Colonoscopy is widely regarded as the golden standard for colorectal cancer screening as it is able to detect polyps along the whole length of the large intestine with high reliability. Through colonoscopy, biopsies or removal of small polyps can also be performed.

Other screening methods include CT colonography, barium enema, and faecal immunochemical testing. Although they are not as reliable as colonoscopy, they are still useful for preliminary tests or in cases where a patient is not suitable for colonoscopy.

Assess your risk for colorectal cancer

To learn more about colon cancer or rectal cancer, don’t hesitate to consult a colon cancer specialist in Singapore. Your doctor can also advise you on the best time to start colorectal cancer screenings.