The Six Common Causes Of Rectal Bleeding And Their Symptoms 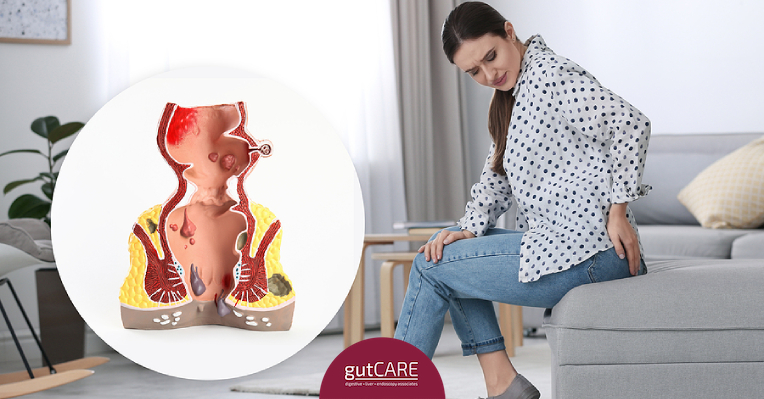 Bleeding is a common injury that may happen outside of our body. It often is a sign that there is a break in our skin. However, it also happens within our bodies. Bleeding that occurs within our body is a sign of a ruptured blood vessel or organ.

Rectal bleeding is often one of the scariest occurrences that patients visit the doctor for. The appearance of fresh, bright red blood, whether with the passing of stools or alone, warrants an emergency visit to the doctor. It can appear in small quantities, such as staining toilet paper, or in large quantities, such as dripping down the toilet bowl. Because bleeding can mean several reasons, it is vital to note its exact colour and whether there are stools present in order for the doctor to assess the precise cause better.

These are not the only causes of rectal bleeding. There are many others that are not as common, such as post-radiation colitis, liver cirrhosis, systemic diseases that increase the possibility of bleeding, such as dengue fever, and many others.

The diagnosis starts with understanding past medical history, especially family medical history. Then through a thorough examination, which includes either a proctoscope or a finger rectal examination, the doctor can better assess the issue as well as be aware of the amount of bleeding. Endoscopy or colonoscopy is routine for diagnostic testing, depending on which portion of the gut system the bleeding occurs.

It can be alarming to spot bleeding when passing stools. When occurred, do visit the doctor immediately, but do not panic. Most of the causes of rectal bleeding are treatable when diagnosed early. Nevertheless, all of these can be avoidable when you go for a regular check-up. Whether you are suffering from rectal bleeding or just want to make an appointment for a regular gut health check-up, you can do so at GutCare. We offer affordable haemorrhoids treatment cost as well as other gut health-related treatments. For more information, you may visit us at https://www.gutcare.com.sg/.