Myth Or Fact: What You Need To Know About Pancreatic Cancer 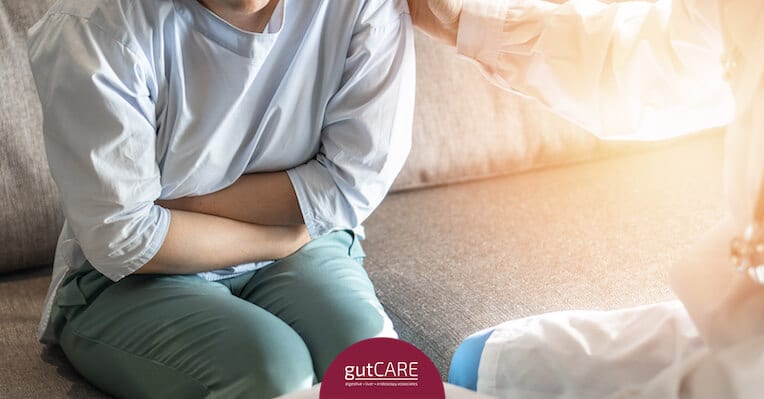 Pancreatic cancer is known to be one of the most difficult cancers to treat, mainly because many cases do not present early symptoms. When present, many pancreatic cancer symptoms such as loss of appetite, weight loss, abdominal pain, and general weakness can be easily overlooked as symptoms of other factors. Apart from low awareness of recognising pancreatic cancer symptoms, many people have many misconceptions about the disease, leading to late diagnoses and low screening rates.

To increase your defence against pancreatic cancer, here are some misconceptions about the disease we need to quell.

Usually, these imaging and lab tests are only conducted when there are already symptoms present. That is why pancreatic cancer is quite difficult to detect as compared to some other cancers with readily available tests for the general public.

Myth #2: Surgery for pancreatic cancer may cause it to spread to other parts of the body.

In some cases, a patient’s condition may seem to worsen after surgery, or the doctor may find more tumours in the body than originally thought. However, this does not mean that surgery causes cancer to spread.

Pain and discomfort after surgery is normal, and in some cases the condition seems to worsen because of these. When a doctor finds more tumours in the body, it is not that the cancer has spread, but that they might not have detected those tumours in previous imaging tests.

Instead, surgery directly helps to reduce the spread of cancer cells by removing these tissues. Cancer is also not spreadable through the air – it is not like airborne viruses.

As a result, pancreatic cancer is often detected only in the later stages, when the cancer has already spread to other areas in the body. At this point, the cancer is difficult to treat even with chemotherapy and radiation therapy.

Myth #4: There is only one type of pancreatic cancer.

Other factors that have been found to contribute to a higher risk of pancreatic cancer are old age, obesity, and smoking, as well as health conditions like diabetes.

It is always important to distinguish the facts from myths to better understand the risks and treatments associated with pancreatic cancer. Not only can this help you get a better idea of what pancreatic cancer is and isn’t, but it can also help you educate others about the disease.

Should you find that you are suffering from symptoms similar to pancreatic cancer, it is best to consult a health professional. They can help you to identify any diseases early, and advise you on the next steps to take. By speaking to a health professional, you can further understand more about your health and body!