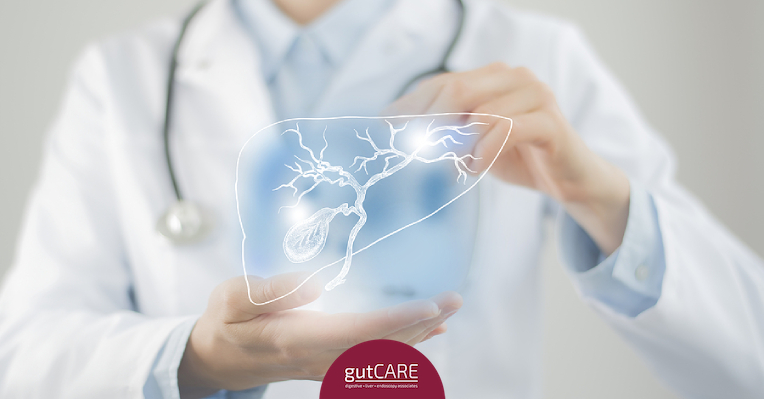 Bile duct obstruction refers to the blockage occurring within the biliary tree. Bile ducts are tubes that carry bile fluid manufactured by the liver and stored by gallbladder to the duodenum for the digestion of food and fat specifically. After a meal, the body sends a signal to the gallbladder to contract and release stored bile (within the gallbladder). Bile also helps to flush the liver of any waste products.

The two fundamental types of bile ducts found in the liver are:

There are other bile ducts, such as the cystic duct, which connects to the common hepatic duct from the gallbladder.

Several factors involving the bile ducts, pancreas, liver, and gallbladder may cause a biliary duct obstruction, such as:

The risk factors for bile duct obstruction include:

Some of the common symptoms individuals with bile duct obstruction experience include:

Your gastroenterologist might recommend some of the following diagnostic tests:

Treatment of bile duct obstruction depends on the cause but often involves:

Percutaneous Transhepatic Cholangiography (PTC): In the event that ERCP is not technically possible, a PTC may be used to relieve bile duct obstruction.

Surgery: In certain cases, such as cancer, surgery may be needed to resect the affected bile ducts and alleviate the obstruction.

To reduce the risk of the most common cause of bile duct obstruction, gallstones, moderate your daily intake of saturated fats, carbohydrate as they are associated with an increase in the risk of gallstone formation.

We recommend anyone go for a regular gut-health check in order to detect any gut-related condition early. GutCare specializes in gastroenterologycare.

Contact us to make an appointment  today  at https://www.gutcare.com.sg/contact-us/