Causes Of Constipation And What You Can Do About It 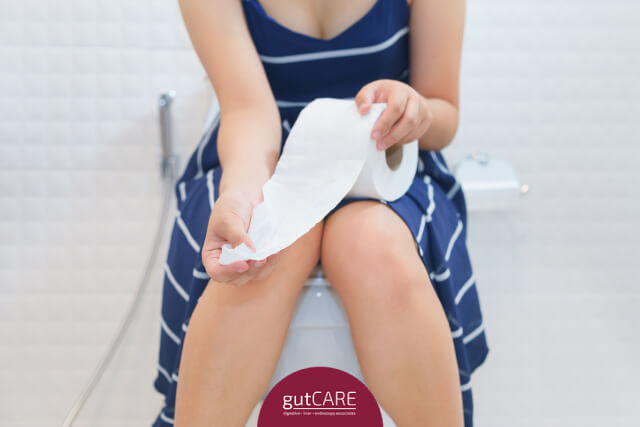 One of the common conditions experienced by many in Singapore is constipation. It is characterised by infrequent bowel movements or difficult passage of stools. It can also cause the stools to be lumpy and hard, and are unusually small or large. The typical length of time between bowel movements depends on the individual, varying from person to person.

In general, constipation is described as having lesser than 3 bowel movements in a week. Going for more than 3 days without passing stools should raise alarms, and your stools can get harder and be more difficult to pass.

You may experience the following symptoms of constipation:

Your constipation may be considered a chronic case if you have experienced 2 or more of the above-mentioned symptoms for the last 3 months.

Constipation occurs most commonly when the stool moves too slowly through the digestive tract. It can also occur when the stool cannot be eliminated from the rectum effectively, causing it to become dry and hard.

There are several lifestyle causes, namely:

What Can You Do

You can take the following steps in the event of a constipation:

When to See a Doctor

If you have sudden constipation and symptoms like cramps, belly pain and inability to poop or pass gas, seek for medical help. Look out for other signs such as blood in stools, unintentional weight loss, severe pain with bowel movements and constipation that has lasted for more than 2 weeks, which also require a doctor’s consultation.

You can also see a gastroenterology specialist in Singapore for your constipation problem and know more about your gut health.