Mucus In Stool: Why It Happens And What Does It Mean 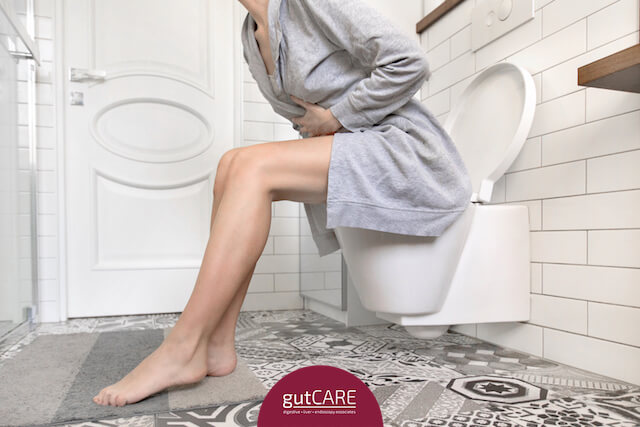 Do you know that your stomach is capable of digesting itself due to the strong acid produce in your stomach? There is a thick protective mucus barrier which prevents that from happening, and without it, ulcers can form which leads to poor digestion and abdominal pain symptoms.

The presence of large amounts of visible mucus in your stool might be a sign of an underlying digestive problem. Sometimes it can be accompanied by other symptoms, which could be indicative of an underlying problem that may be serious. Symptoms like stomach pain, bloating, cramping, changes in bowel movements or blood in stool can be present. You should talk to a gastroenterology specialist if you noticed an increase in the amount of mucus in stool.

Excess mucus in the stool may point towards a gastrointestinal (GI) problem. Changes in mucus level may lie in the mucosal layer in your intestines being broken down as a result of an inflammatory process. As such, mucus may be excreted with your stool. This will give pathogens inside your colon easier access to your body and increases your chance of potentially falling ill.

There are several common conditions that can cause of an increase in mucus levels, namely:

Infection from bacteria or food-borne GI illnesses can also lead to mucus in the stool, such as salmonella, which develops from consuming contaminated water or food. This is probably the most common cause of mucus in stool.

An inflammatory bowel disease affecting the GI tract with symptoms like diarrhoea or fatigue.

Similar to Crohn’s disease, this inflammatory bowel disease affects the large intestine or colon with symptoms such as blood-stained mucus or stools containing mucus during bowel movements. Patient with ulcerative colitis also experience frequent need to pass motion, fatigue due to anaemia and fever.

It is a common disorder that affects the normal function of the large intestine, and can increase the amount of mucus that appears in stool.

There is a number of different disorders that can result in malabsorption issues, which is when the intestines are unable to absorb or digest certain essential nutrients. Some conditions related to malabsorption are chronic pancreatitis, certain cardiovascular problems and celiac disease.

Also known as bowel cancer or rectal cancer, it begins at the rectum with symptoms including constipation, persistent diarrhoea or abdominal pain.

A genetic disorder that causes the body to produce thick, sticky mucus, causing mucus buildup in liver, lung, and intestines which leads to breathing and digestive problems. Cystic fibrosis patient often presented more with respiratory issues such as shortness of breath, reduce stamina before the digestive system issues kicks in. Cystic fibrosis most common cause swallowing difficult due to thick mucus in the mouth and food pipe.

Certain medication such as antibiotics can alter the bacteria and flora in the intestine causing diarrhea and increase mucus in the motion.

How to treat it

To treat the excess mucus, the doctor will to take a detail history before coming out with a diagnosis and treatment. Some of the common tests included stool culture for bacteria and parasite, blood test to look for infection, colonoscopy, endoscopy and CT scan to reach a diagnosis. Your doctor will use a combination of lifestyle/diet changes, prescriptions to help your condition.

If you have concern about excessive mucus in your motion. Seek medical attention from a gastroenterologist specialist if it persists after a few weeks and there are other symptoms of a GI problem.