What is Bleeding Digestive Tract?

Severe bleeding in and of itself can be life-threatening and often require urgent life-saving procedures.

While minor bleeding does not pose an immediate danger, it may be caused by significant diseases such as cancer and inflammation and still should not be taken lightly. Sometimes bleeding is the only symptom of these important diseases. 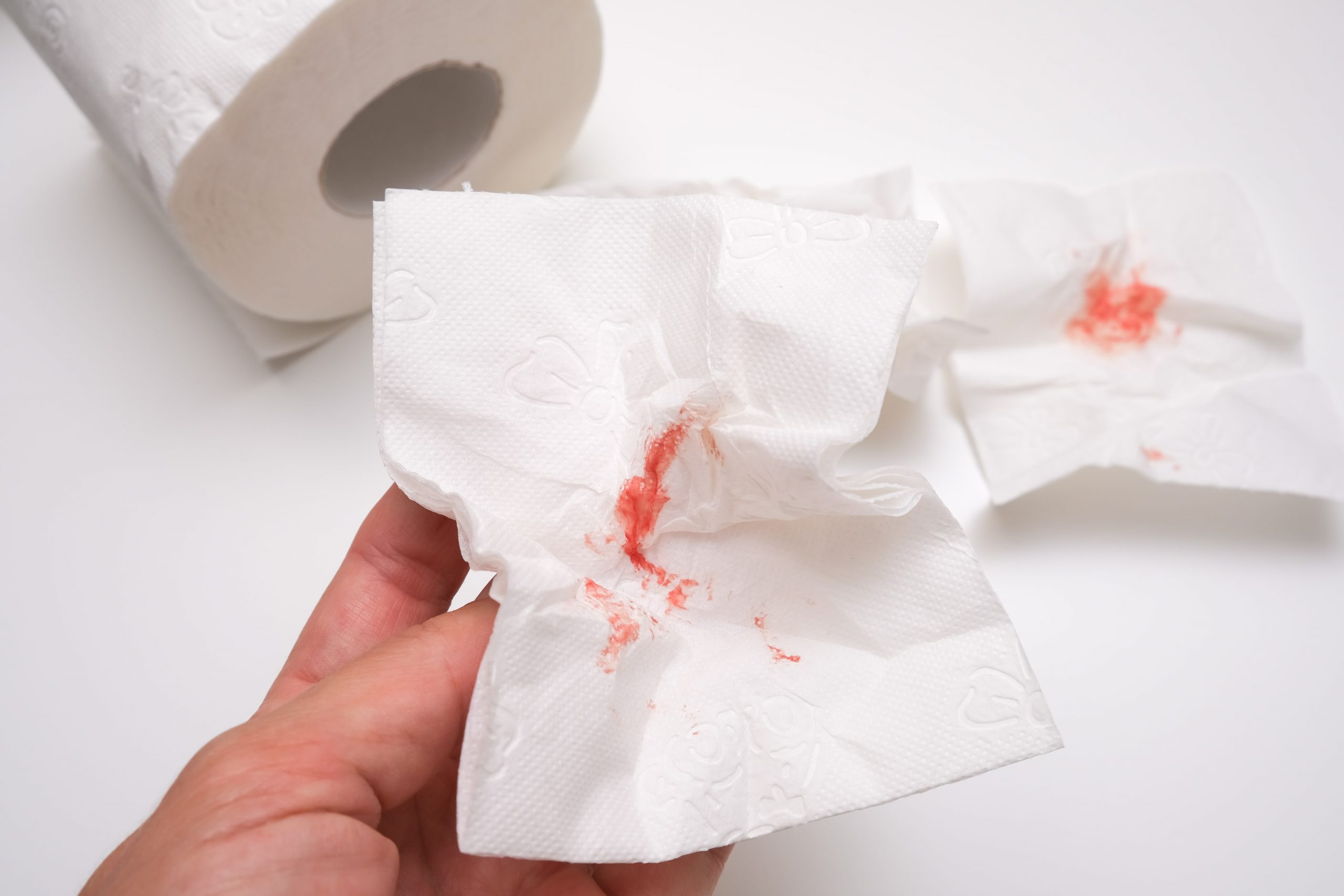 The symptoms of bleeding digestive tract include the following

A significant amount of bleeding will result in low blood pressure, manifesting as giddiness or “black-out”. This is often accompanied by some abdominal cramps.

WHEN to See a Doctor

You should always see a doctor to properly evaluate a bleeding digestive tract. It can be caused by simple conditions such as piles but it can also be caused by cancer or other critical diseases. It is far better to get a professional to evaluate.

If you have severe bleeding digestive tract (i.e. passed out a large amount of blood or dark stool and feeling giddy and have a heart rate >100 beats/min) you should go to the emergency department of the hospital. Call an ambulance if necessary. Do not eat anything because endoscopic examination requires fasting of 6 hours.

Bleeding of the upper digestive tract can be a result of diseases such as:

Bleeding of the lower digestive tract can be a result of diseases such as:

You will have a higher risk of complications if you are above the age of 65.

Diagnosis of the exact cause of bleeding digestive tract needs investigations such as gastroscopy and colonoscopy. These are slim instruments with a camera, light and channel for the instrument that is inserted through the mouth or anus to examine the digestive tract.

CT angiogram uses a CT scan and injection of contrast. This is useful in bleeding of the lower digestive tract and small intestine.

Treatment consists of the following: