Regular Cancer Screening: Why You Should Go For It? 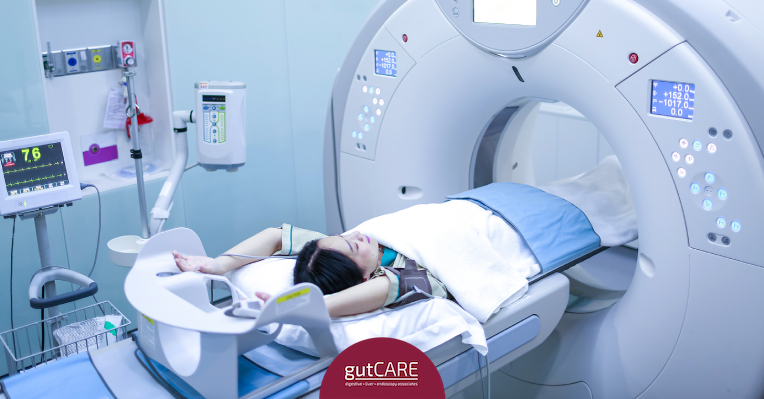 Singapore has seen an increase in cancer cases over the years, and the number of individuals living with cancer is expected to continue to rise. According to National Cancer Centre Singapore, over 78,000 cancer cases were reported between 2015 to 2019, of which 51 per cent were males, and 49 per cent were females. The top three cancers reported in the period were:

Cancer that triggers apparent symptoms in the early stages is called symptomatic cancer. For example, breast cancer can often be detected early by a lump at the breast or lung cancer, which is usually preceded by hoarseness and frequent cough. Symptomatic cancers are significantly easier to catch early and can often be treated successfully.

The other type of cancer is called asymptomatic cancer. Such cancer occurs without any apparent symptoms and only shows when it is too late. For example, cervical cancer is undetectable unless the female goes for regular Pap smears, which are able to detect precancerous cells or colorectal cancer, also known as colon cancer, which is typically slow-growing and only shows severe symptoms at later stages unless the individual does a colonoscopy to find precancerous and cancerous polyps.

Many cancers are asymptomatic in the early stages, and by the time symptoms appear, it might be too late for the individual. Hence, regular cancer screening is crucial in saving lives.

Symptoms vs signs of cancer

Symptoms and signs of cancer can be two separate things. A symptom is something you experience or feel that is not apparent to others, such as pain or fatigue, whereas a sign is something that is apparent to others, such as wheezing or a change in skin colour. Depending on where the cancer cells originate, the symptoms and signs an individual may experience differ significantly.

Screening for specific cancers should be routinely conducted as part of your regular preventive health screenings. Your gender, age, as well as personal and family medical history typically dictate the type of cancer screening you should go for regularly.

For symptomatic cancer, the signs and symptoms surface when the cancerous mass or tumour forms large enough to press against surrounding nerves, blood vessels, tissues, and organs. Hence, the reason why some early signs and symptoms of cancer are pain or change in certain organ functions, such as bowel habits or difficulty in urinating. Certain cancers, such as pancreatic and liver cancer, can spread quickly, while others, such as prostate cancer, take a while to spread. This is a key reason why many older guys choose to forgo prostate cancer treatment; they are more likely to pass away with said cancer than because of it.

Why should you go for regular cancer screening?

For cancers that are regularly screened for, the survival rates tend to be higher. That is because regular screening detects signs of cancer before the symptoms develop and, as a result, can be diagnosed earlier. For individuals with localised prostate or breast cancer, the five-year survival rate is close to 100 per cent. Localised means that the cancer cells have not spread to the surrounding area of the body.

However, regular cancer screening is not able to detect every type of cancer. Some are undetectable, and the only time the individual is aware of the presence of cancerous cells, the symptoms appear, which usually means the cancer is in its advanced stage.

Therefore, in order to protect yourself from the majority of cancer,

At the end of the day, if you are wondering how long you may have cancer without any prior knowledge, there is no direct answer. Some cancers can linger in your body for years before they are detected, and often by then, it might already be too late.

Some cancers are slow-spreading, which provides your doctor with a higher chance of treating you successfully, while others may be more aggressive and hence, can be challenging to treat. All in all, you are able to increase every little chance you have of surviving potential cancer if you go for regular cancer screening.

GutCare offers cancer screenings as well as cancer treatments including colon cancer treatment. On top of that, we also provide gut-related care, such as haemorrhoids treatment and treatment of IBS symptoms, among others. For more information, you may reach us at https://www.gutcare.com.sg/ to make an appointment with us today! Remember, the earlier you detect cancer and start necessary treatment, the higher your chance of achieving favourable outcomes!