What Does Each Stage Of Colorectal Cancer Really Mean? 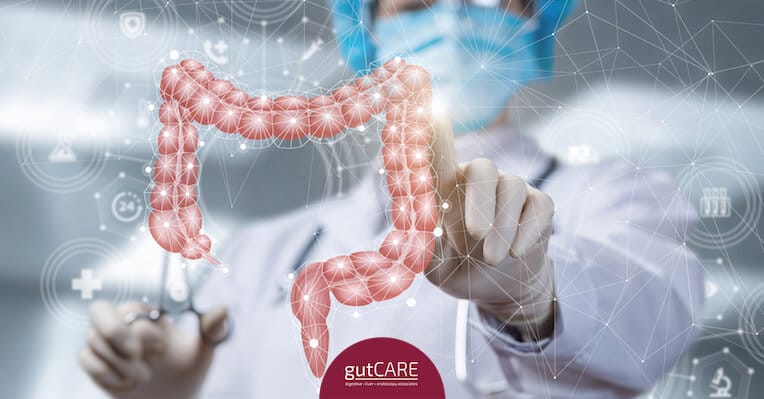 A common way to describe a cancer diagnosis is by the stage of the disease. Typically, most cancers have 4 or 5 stages, with a higher number denoting a more advanced state of the disease. In the case of colon cancer, there are 5 stages, starting from stage 0 and progressing to stage 4.

Understanding the stage of cancer of yourself or a loved one is crucial, as it helps you understand what is going on in the body, and what to expect in terms of treatment and recovery prospects. Rather than panic or be misled by misconceptions upon receiving a colon cancer diagnosis, it is always helpful to have a little background information to know how it works.

There are, in fact, several different systems for staging cancer. By far, the most commonly used is the TNM system, which stands for Tumour, Node, and Metastasis. To determine how advanced the cancer is, three parameters are considered:

Each of these parameters has their own levels, where a higher number indicates a more advanced condition. For example, T1 means that the tumour has not grown beyond the inner wall of the colon (called the mucosa), while T4 would mean it has completely grown through the wall of the colon.

Using these three areas of consideration, the stage grouping of the cancer can be determined.

The four stages of colon cancer are described below, with some stages further categorised into A, B or C:

Treatment for colon cancer by stage

At the different stages, the recommended treatment for colon cancer also differs. Generally, the more advanced the stage, the harsher the treatments need to be.

Stage 0, stage 1: Surgery is usually sufficient to remove the tumour.

Stage 2: Surgery can be performed to remove cancerous cells in the colon. Chemotherapy may be recommended for high-risk or high-grade cases.

Stage 3: The tumour on the organ and nearby lymph nodes can be removed by surgery, before commencing with chemotherapy. Radiation therapy may also be recommended in some cases.

Stage 4: Surgery, chemotherapy, radiation therapy, and occasionally, targeted therapy may all be used in conjunction to treat the disease.

Most people regard the stage diagnosis of their cancer as a key indicator of their recovery prospects. Generally, this is true. However, there are also a multitude of other factors that may influence one’s prognosis.

These factors may include one’s age, one’s overall health, and the grade of the cancer cells (i.e. an indication of how much cancer cells look like healthy cells). Also, not all patients will experience the same type of colon cancer symptoms at each stage.

To allay any fears and doubts, it is always advisable to talk to your doctor to understand the situation better. From understanding what’s going on in the patient’s body to getting a gauge of colon cancer treatment costs, your doctor should be able to communicate these important details to you.