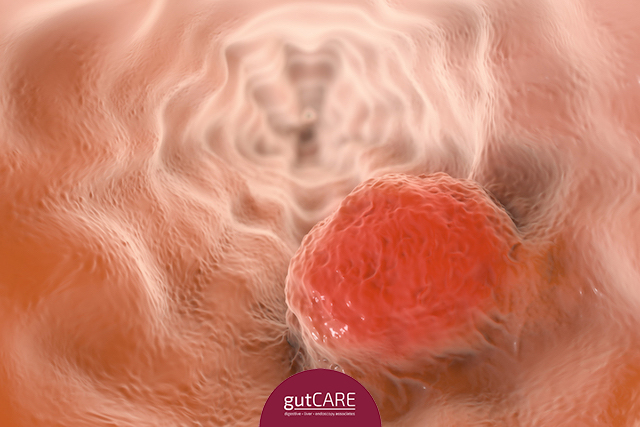 Esophageal cancer is the sixth most common cause of cancer deaths worldwide. Incidence rates vary within different geographic locations. In some regions, higher rates of esophageal cancer cases may be attributed to tobacco and alcohol use or particular nutritional habits and obesity.

Signs and symptoms of esophageal cancer include:

If you’ve been diagnosed with Barrett’s esophagus, a precancerous condition that increases your risk of esophageal cancer caused by chronic acid reflux, ask your doctor what signs and symptoms to watch for that may signal that your condition is worsening.

Esophageal cancer occurs when cells in your esophagus develop errors (mutations) in their DNA. The errors make cells grow and divide out of control. The accumulating abnormal cells form a tumor in the esophagus that can grow to invade nearby structures and spread to other parts of the body.

As esophageal cancer advances, it can cause complications, such as:

Quit smoking. If you smoke, talk to your doctor about strategies for quitting. Medications and counseling are available to help you quit. If you don’t use tobacco, don’t start.

Drink alcohol in moderation, if at all. If you choose to drink alcohol, do so in moderation. For healthy adults, that means up to one drink a day for women of all ages and men older than age 65, and up to two drinks a day for men age 65 and younger.

Maintain a healthy weight. Obesity is known to be a risk factor for cancer of the esophagus

Diagnosis of esophageal cancer requires gastroscopy. The esophageal cancer is examined and biopsy is taken. The diagnosis is confirmed with the examination of the biopsy sample under the microscope. Staging is the process where the doctor determine whether the cancer has spread. The diagnositic tools for staging include endoscopic ultrasound, CT scan and PET scan.

Treatment of esophageal cancer includes surgery, radiation therapy, and chemotherapy, depending on the stage of the disease.