Dyspepsia is another word for indigestion and refers to the symptom of pain or discomfort, bloating or a feeling of fullness in the upper abdomen. Peptic ulcer disease specifically refers to a break in the lining of the gastric or duodenal mucosa. Both dyspepsia and peptic ulcer disease are often thought to be due to an over-production of acid. In reality, both dyspepsia and peptic ulcer disease are often due to multiple factors involving but not exclusive to the production of acid, colonization of the stomach by Helicobacter pylori, medications consumed by the patient.

Both dyspepsia and peptic ulcer disease can cause:

In addition, peptic ulcer disease can present with

hematemesis (vomiting of blood);
melena (black tarry stool, caused by the oxidation of digested blood)
acute peritonitis due to gastric or duodenal perforation. Symptoms include extreme pain, fever, and even shock.

Gastrointestinal bleeding is the most common complication.

Perforation occurs when an ulcer erodes through the entire lining of the stomach or duodenum resulting in a hole that allows gastrointestinal contents to leak into the peritoneum. This can lead to peritonitis, bleeding, infection and septic shock.

Gastric outlet obstruction is a narrowing of the pyloric canal by scar tissue and swelling caused by an ulcer at the pylorus or exit of the stomach.. Patients often present with early satiety and vomiting.

Cancer should always be considered in the case of an ulcer especially when Helicobacter pylori is present. Biopsies should be obtained from the ulcer edge during upper gastrointestinal endoscopy and a repeat endoscopy should be performed to document complete healing of the ulcer. 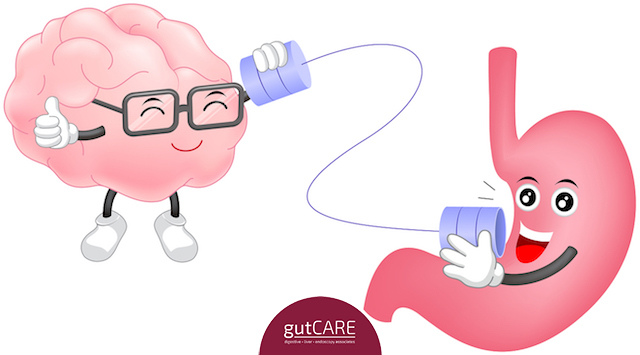 The assessment and management of non-ulcer dyspepsia and peptic ulcer disease generally relies on taking a good history and physical examination of the patient and eliminating potential causes such as medications the patient is on, whilst making sure the patient does not have any red flag symptoms that warrant immediate attention. Most patients can be managed with a short trial of over the counter medication such as antacids for symptom relief. If symptoms persist, then further investigation for the detection of Helicobacter pylori or an upper gastrointestinal endoscopy may be necessary.

Definitive treatment of long-term non-ulcer dyspepsia or peptic ulcer disease has to be balanced with potential side-effects of long-term medication that have been highlighted in recent years. The foundations of treatment though remain the same including the exclusion of any underlying cause of illness and the eradication of Helicobacter pylori. The cornerstone of treatment for both dyspepsia and peptic ulcer is acid suppression using proton-pump inhibitors or more recently, potassium channel Inhibitors. Ulcers, in addition, may require endoscopic treatment if they are complicated by bleeding or surgical treatment in the event of perforation or uncontrollable hemorrhage.