Is It Abnormal To Find Mucus In My Stool After Clearing 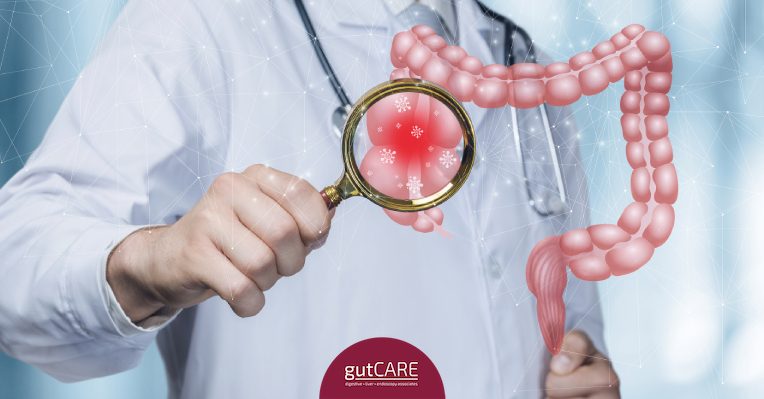 When you’re suffering from abdominal pain, it’s natural to be concerned about what’s going on. Noticing mucus in your stool after clearing can make it even more worrying. After all, mucus is normally found in your nose and throat – not your stool! The truth is, it’s actually quite common to find small amounts of mucus present in your stool, and it doesn’t necessarily mean it’s a sign of an infection or other complications, especially if you’re feeling fine. Different factors, like the types of food you eat or drink and the amount of fibre you consume, do contribute to the amount of mucus in the stool.

Signs and symptoms you should look out for

Mucus is a sticky, clear substance your body produces that helps protect the inside of your body from germs. Similarly, the intestines also produce mucus to protect the inner linings of your small and large intestines against invading bacteria, as well as to aid digestive processes. However, it may be a sign of a deeper underlying problem that requires the attention of a medical professional when:

The most common causes are infections from bacteria or viruses, such as the flu virus or rotavirus, a common cause of diarrhoea. After infection, some people produce more mucus than usual in their stools. But there are other reasons too. Different digestive problems, some serious and long-lasting, can make more mucus show up in your stool, including:

Irritable Bowel Syndrome: Irritable bowel syndrome is a common digestive disorder that causes pain and changes in bowel habits. It affects the large intestine, which is called the colon. The main symptoms may be constipation, diarrhoea, or alternating diarrhoea and constipation. When you have IBS, the walls of your intestines may become damaged by bacteria or other substances in your digestive tract, and this can cause mucus to leak out into your stool, leading to an increase in mucus in your stool.

Inflammatory bowel diseases such as Crohn’s disease and ulcerative colitis: These types of IBDs cause sores in the colon and rectum resulting in mucus in the stool or bloody diarrhoea, which you might see when you go to the bathroom. They also often cause diarrhoea, belly pain, as well as cramping, and you may even notice nausea, vomiting or fever and fatigue when symptoms flare up.

Proctitis: This is an inflammation of the lower part of your large intestine, called the rectum, and can be caused by sexually transmitted infections, foodborne illnesses, and even IBD. Although the main symptom is a pain in your rectum, people suffering from proctitis also experience things like rectal bleeding, a feeling of fullness or a frequent and continuous feeling that you need to have a bowel movement, as well as pain with bowel movements.

Colorectal Cancer, or Colon cancer: Colon cancer is one the most common types of cancer in both men and women. It starts in the colon or the large intestine and occurs when cells in the colon or rectum grow abnormally and form a mass called a tumour. Colorectal tumours can be benign or malignant (cancerous). Both types can cause bleeding, obstruction, perforation (a hole through the bowel wall into your abdominal cavity) and other complications if not treated early.

Other infections and gastrointestinal issues: An infection with other bacteria or parasites can also cause mucus in stool. Gastrointestinal issues that cause diarrhoea and vomiting can push protein from your stomach into the small intestine. If this happens, bile acids can combine with the protein to form large thick and sticky substances in your intestinal tract called bezoars. These masses may contain mucus as well as other substances like hair, dead skin cells and food particles.

You should see a gastroenterologist if your symptoms persist or additional symptoms such as nausea and vomiting, weight loss or changes in bowel habits pop up. Gastroenterologists are specialists in diseases of the digestive system and can provide advice on mucus in stool, as well as treatments for colon cancer and other conditions. Depending on your symptoms, a gastroenterologist may order tests such as blood tests and stool tests, colonoscopies, endoscopies or even CT scans and MRIs to determine the best cause of action for your situation.

Excessive mucus in your stool can be a sign that something is wrong with your body. If you have concerns or have a family history of colorectal cancer or inflammatory bowel disease, you might want to talk to one of our gastroenterologist specialists at gutCARE to discuss your symptoms. With a comprehensive team of specialists and abdominal pain doctors in Singapore, our experts will be able to provide you with the most current treatments available to eliminate your symptoms, prevent further complications and ensure that you have the best quality of life.