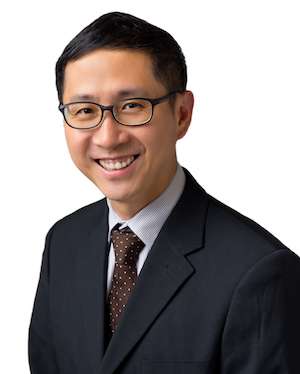 Dr Loh graduated from University of Malaya in 1999. He had his basic medical training in Malaysia and subsequently obtained his membership of Royal Colleges of Physicians of the United Kingdom (MRCP) and Master of Medicine from National University of Singapore in 2006.

He worked as a consultant in Changi General hospital after his return from his training. He continued to provide medical care for patients with both gastroenterological and general medical problems. He provided his expertise in the coordination of care for patients with advanced liver diseases with transplant centres in Singapore and was also instrumental in the setting up of the liver clinic in Changi General hospital, which treated the most number of viral hepatitis C patients in Singapore.

He is easy approachable and well versed in several languages (English, Mandarin, Malay, Hokkien, Cantonese). For this, he is well liked by his patients and was previously accorded several awards by the institutions for his service excellence.

He was also actively involved in the training of the young doctors and was a clinical senior lecturer to medical students from NUS Yong Loo Lin school of medicine and also a core faculty for Singhealth senior residency program to train young gastroenterologist.